Margazhi Masam - The Month of Bhakti and Music

The Tamil Margazhi Month, is the month of Bhakti and Music. The importance of Margazhi Masam was proclaimed by none other than Lord Krishna in the Bhagavad Gita when He says "Maasanam Margasheershoham" - among the twelve months, I am Margazhi. Rendering of Tiruppavai and Tiruvembavai, religious discourses and music festivals are the major highlights during the period.  Margazhi month begins on December 17 and ends on January 14. 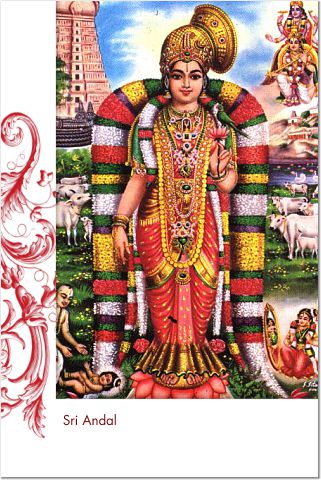 'Tiruppavai' composed by Andal is a very beautiful collection of poems which women and unmarried girls read /sing during the Margazhi masam.  Andal prays to Lord Krishna in a variety of ways and calls her fellow devotees to worship.


Tiruppavai belongs to the Pavai genre of songs, a uniquely Tamil tradition sung in the context of the Pavai vow observed throughout the month of Margazhi, originally by unmarried girls praying to the Pavai goddess [related to Parvati] for a blissful married life.


Tirupavai is a composition of 30 songs, said to have been sung by Andal, in Sri Rangam. It is a work which even today is sung by girls of marriageable age, by waking early in the morning and then proceeding to Kaveri river for a early morning bath, whereafter, the girls go to the temple of Narayana, in Sri Rangam, for prayers.


It is similar to Tiruvembavai of Manikkavachagar which was sung in Tiruvannamalai. 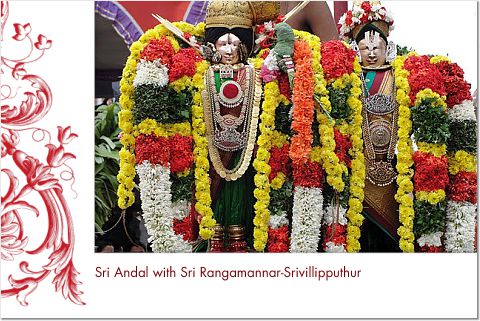 Sri Vaishnavas sing these stanzas every day of the year in the temple as well as in their homes. This practice assumes special significance during Margazhi: each day of this month gets its name from one of the thirty verses. There are references to this vow in the late-sangam era Tamil musical anthology Paripadal.


Andal also known as Nachiar and also as Kodhai, was the daughter of Vishnu Chitta alias Nammazhwar of Srivilliputtur. She is one of the most important saints of Sri Vaishnavism. 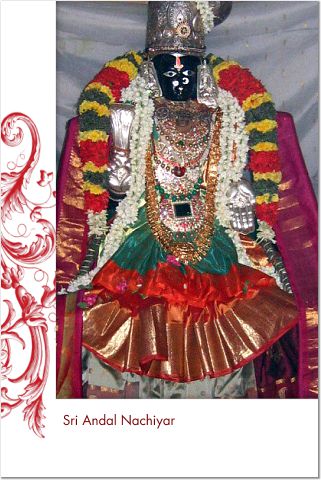 At an early age she well in love with Lord Krishna and because she used to wear the garlands meant for the deity before it is worn by the God, she was also called Chudi Kodutha Chudar Kodi. People believed that she was an avathara [incarnation] of Bhooma Devi. At the end of her life she left her ethereal body and mingled with her Lord. 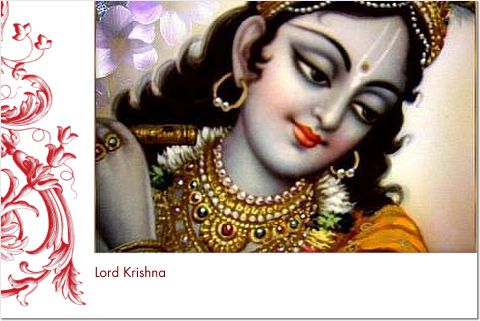 Thiruppavai extols the virtues of Lord Krishna and requests him for help and guidance in the worship of Goddess Pavai. The worship of this Goddess was very common in Tamil Nadu since ancient times. As said, the worship was done by unmarried girls. They all used to take bath in the rivers daily early in the dawn, in the month of Margazhi [December-January] and worship the goddess by dance and music and observe very strict penance during the day.This it was believed would get them good husbands and would lead to a very happy married life. On each day one of the hymns are being sung during this month even today.


Besides chanting of the Tiruppavai of Andal, another major highlight in the month is the drawing of kolams [Rangoli] daily in front of houses. 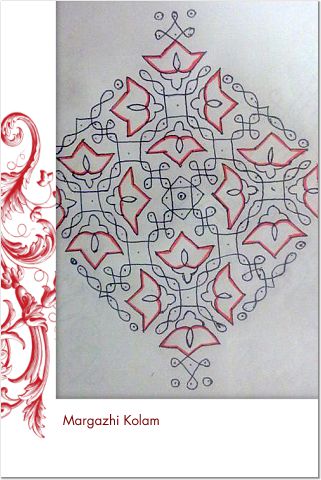 The most important festivals in the Margazhi month are Vaikundha Ekadasi, Hanuman Jayanthi and Arudara Darshan. The month also marks the end of the pilgrimage season in Sabarimala.


For the Recipe for "Thiruvadirai Kazhli" ...you may click on the link below:

To get to know more on Sri Andal, you may read my earlier Posting by clicking the Link below:


The month is also of great significance in the Srirangam Sri Ranganatha Temple. Apart from the Vaikunta Ekadasi, the Srirangam temple during the month witnesses the Pagal pathu and Rapathu – the chanting of Tiruvaimozhi.


Margazhi Masam is also the time of the winter solstice when the days are shorter and the nights are longer. This Margazhi month has another speciality also. This month is considered and should be considered as the divine and highly spiritual month because in all the other months, there are lots of festivals and happy occasions fall. The main reason why there are no festivals in this month is mainly because of mind and soul should completely think only towards the perumal and this is the only month in which all the 30 days should be dedication towards the Perumal. 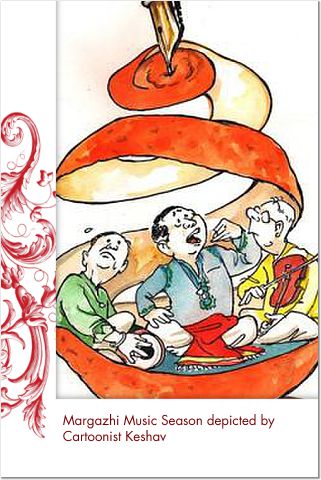 It's here again .....the Margazhi Season.......The time Carnatic Music enthusiasts world over wait for is this time of the year. 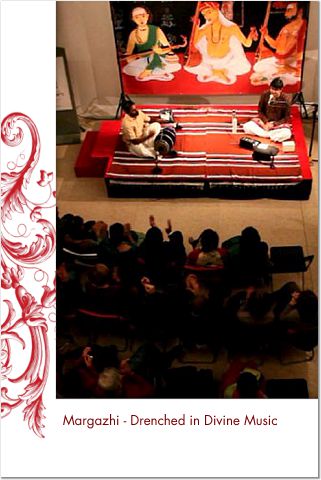 While nothing can equal the excitement of sabha hopping - from attending those valuable lec-dems at Music Academy in the morning, the free junior concerts in the afternoon and to culminate a perfect day with a ticketed concert of an established artiste in the evening, with some rava khichadi, kasi halwa and filter kaapi at the sabha canteens....! 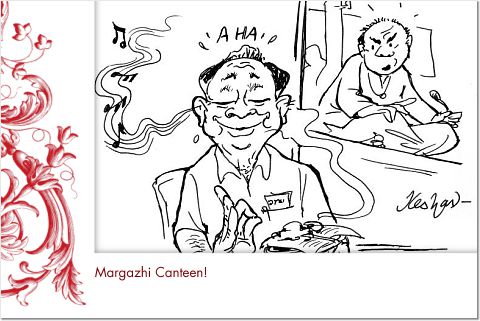 One of the affirmations of India's civilisational sophistication is its evolving traditions of folk and classical performing arts, literature and crafts. The Chennai annual music and dance season held every December and January, known as the Margazhi festival, is a phenomenon of this affirmation.
It is believed that the Madras Music season, originated as a challenge to the British import of its own Christmas and New Year entertainment during the freedom movement of India. December 2011 will witness in about 30 days, morning, noon and night, about 1,000 concerts of music and dance, by about 300 artists in over 300 organisations known as sabhas. This is unparalleled worldwide. And what's more, no concert venue goes without an audience.


There is also a scientific meaning, which explains the greatness of the Margazhi month. During this month, the ozone layer will be lowered a little bit and because of this, any disease will reduce and gives a healthy body. 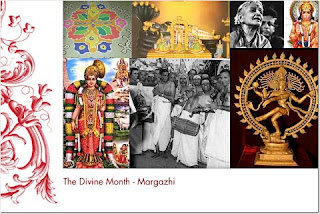 The main benefits of this Margazhi month and the Thiruppaavai are:
Besides these, there are lots more that explains the greatness of this tamil month of Margazhi.  I am sure after reading my Posting, all the Bhaktas should make it a point to visit any Sri Vaishnavite temples near your house and get Sri Kesavan's complete blessings.

Get drenched in Bhakthi and Devotion this Margazhi Season...!!!
Posted by Jolly R at 2:25 AM